In such a mood… 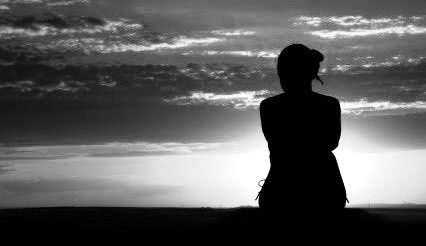 As part of the journey to 40, Sheena has been in all sorts of MOODS! Not the cranky, annoyed, angry (or more like hangry) moods, but more of those “life” moods. She has been having a hard time placing any of her “mood” into words until she came across a quote recently that she saw on Instagram that really explained it. 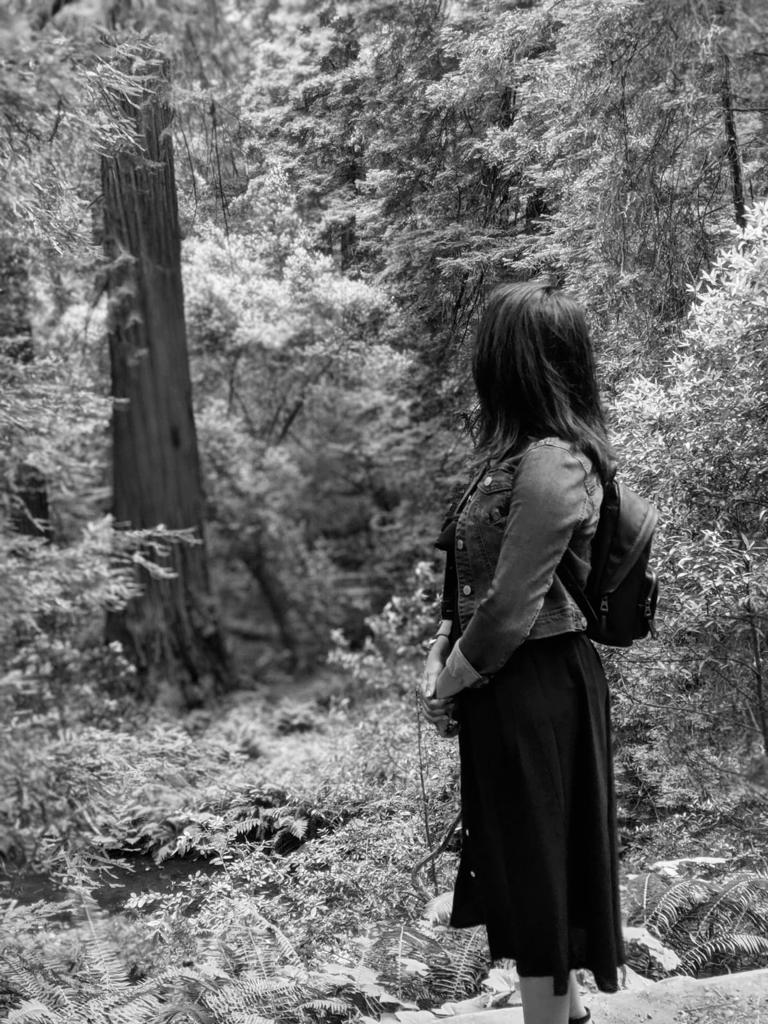 Not sure what it is… maybe its just a part of getting older… but she has been feeling like there have been some people that push a lot of negativity into her life. And because she is human, she lets it get to her and then gets annoyed at herself that she is so affected by them. Of course she attributes a lot of it to growing older and having much less patience than she used to, but it’s still very much a part of her life. Nina tried to explain to her that these people are put into her life for a reason and now she is on a mission to figure out what exactly that reason is…

Since moving to a new town, she has met A LOT of people and feels truly blessed to be a part of such a beautiful community. She has met groups of ladies that have nothing but positive, uplifting, loving, encouraging, supportive and inspiring words for each other on any given day. It doesn’t have to be a birthday or even a bad day, it’s just a reminder that there is someone out there wishing you a heart-happy day, always. It makes her feel like in this stage of life she wants to focus on those people that are really inspiring her to be a good human being. Life is way too short to waste on anything other than what brings you happiness, joy and peace of mind, no?

She has also met people that are the polar opposite in that they are constantly negative, pushy, jealous, rude, etc. Yes, their existence is a reality of life and as much as she wishes she could just cut these people out, doing so isn’t a reality of life. However, she has come to the realization that not all people are going to be rainbows and butterflies and it’s on her to choose who she lets make an impact on her. So, as she approaches this big milestone, she has decided that she is going to focus on her internal happiness and a big part of that is who she lets “in.” She will open her door to everyone but her heart and love remain for those very few people who she feels bring positivity to her. Saying “yes” all the time has got to stop, she knows that…And she’s decided that she is going to learn how to say “no” even though it might be painful the first few times.

She is also going to work on her FOMO (fear of missing out)…it’s a real thing people! It’s such a strange term to accept. Back in her 20s, there wasn’t such a thing because of the lack of social media, smart phones and the general accessibility to everything and everyone. Sheena can admit that she struggles with it sometimes, the fear of missing out on activities, information, opportunities, connections and many other things. She feels like so much of her precious time is poured into trying to keep up and catch up. Coming to this realization has made her determined to not make it such a big part of her life. She has slowly realized that the only remedy (and a hard one at that) for this is to live in the present. Yes, it is 100% harder to do than say, but hey, it’s worth a try, right? Especially when one can come to a point where they feel this is something that will better their quality of life. She feels as though if she can remain truly present, there will be no regret for the past or fear for the future, and that’s what she wants to teach her kids: to live for today and not for tomorrow or yesterday. 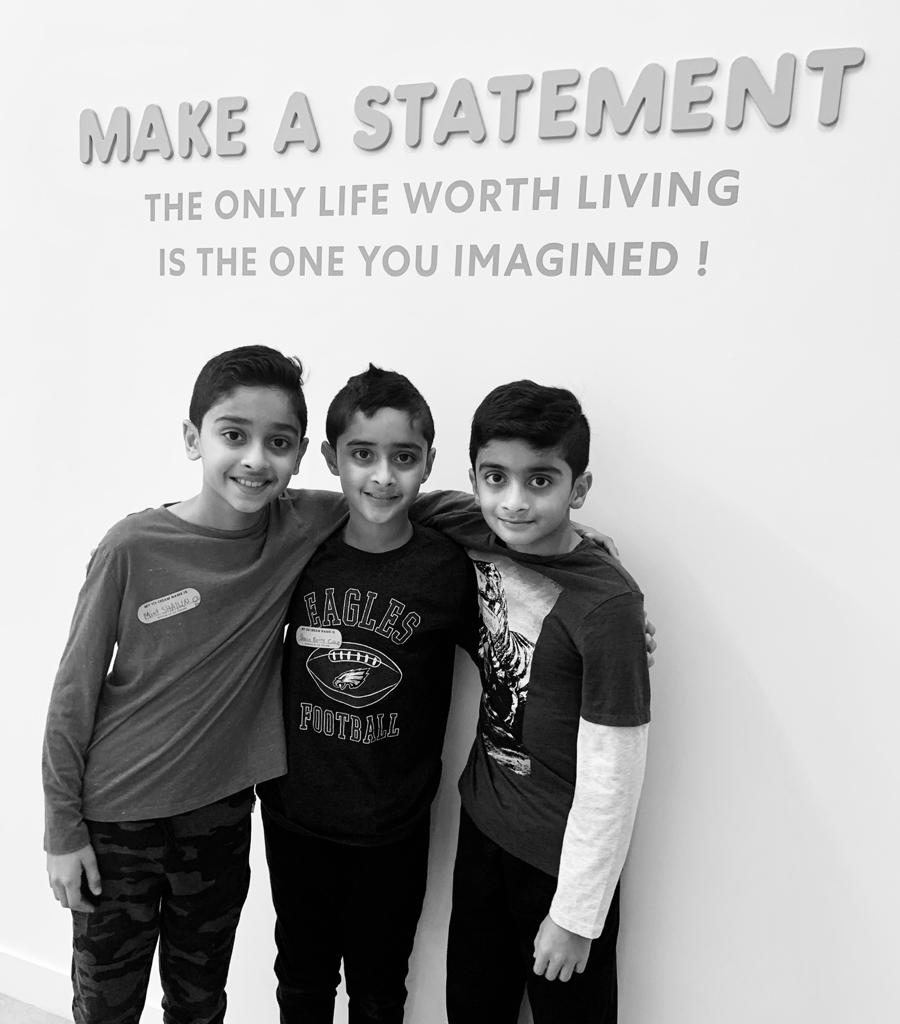 Speaking of the boys, another goal of hers it to remain VERY conscious of who she surrounds her boys with. They are at the ages (8, 9, 9) where the people they are surrounded by will shape their lives and the people they become. Sheena and Samir’s goal in this journey of raising their boys isn’t to make them the smartest in the school, the best athletes in town or the kids that have everything at their fingertips. Their goal is to make them compassionate human beings. To be able to achieve that goal, they have realized it will start with them and the choices they make. For a long time, Sheena and Samir would think about them and who they want to hang out with and figured that where ever they were the boys would just adjust and play with whoever or whatever toys were available to them. But now, they are hyper focused on who will be a good influence on them, which families share the same values as them, and who is raising their kids with the same kind of ideals and goals as them.

At this point, the boys are extremely aware of their surroundings. They notice everything, they hear everything and then remember everything. It has probably been like this for a while now, but Sheena recently became more aware of it once they started asking questions. It hit her like a ton of bricks. It pushed her and Samir to pay attention to everything and everyone around them – the big picture, the little pictures and all the tiny details that will contribute to their present which will shape their future.

Now it’s her job to make sure the boys are surrounded by the kind of people that they appreciate and see their children turning into. Not a tall order at all, right?? Phew!

Are you feelin’ this mood too? Please tell…

P.S. Sheena will be moving her Insta posting onto @_lovesnd_ for the time being, so meet her, Nina and Dipti over there to follow more 🙂

The Mirrored Vest – by TriVa