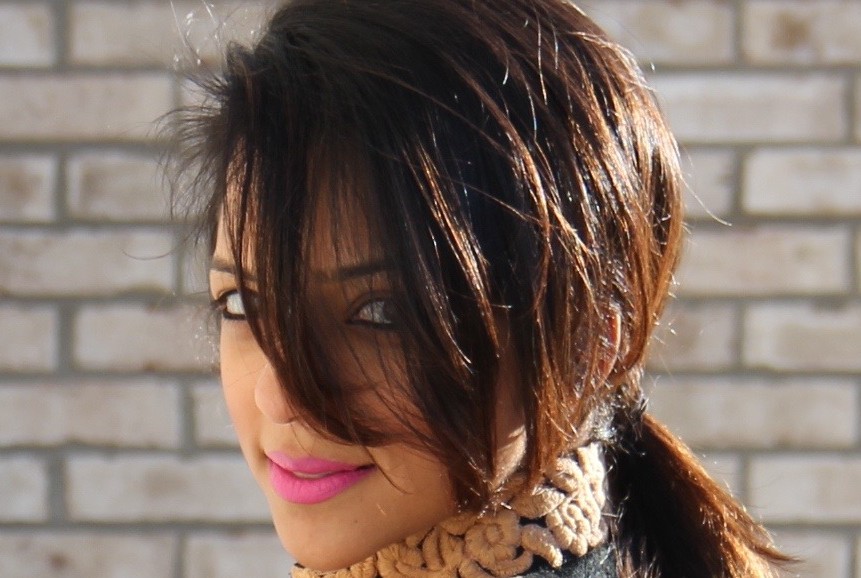 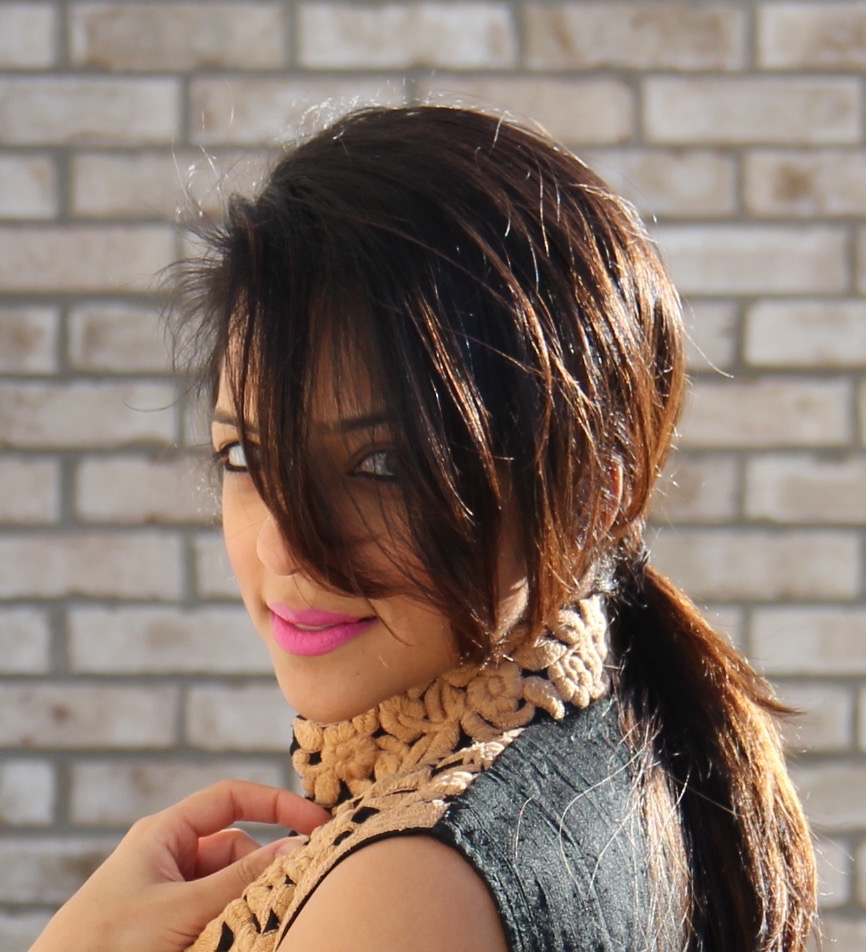 Hey guys! So I’m sure you all have had a chance to look at Sheena and Nina’s save and splurge lists when it comes to spending on their beauty regimens. Well, it’s my turn – and let me just say, I’m quite the oddball here! I always get harassed about spending on certain things (like flying) and not on others (designer anything!) so if any of you are in the same category as me, shout it out cause I need back up!

Hair Color = Splurge! I, unlike my sisters, don’t have too many gray hairs to cover (yet!!!). So the ‘once every 2 years’ that I color my hair, I do it at a nice salon that is going to do it right! Lately I’ve been getting a modified ombre that I love because there is literally no maintenance to it. Sure it takes up half my day and breaks the bank quite a bit, but it’s so worth it for how long it lasts! While Sheena and Nina are spending on regular touch ups and fill ins and whatever else is out there, I get my one color fix and I’m done! I hope I didn’t just jinx myself… I think I just found another gray………

Eyebrows = Save! Okay, lets be honest for a second, if you’re spending more than $10 on eyebrows you’re either insane or you’re stuck in a city with no Indian salons! C’mon people! I also get my eyebrows done by our aunt but making it to Edison every 2 weeks is not an option. So on those rare occasions, I get them done at local Indian salons that charge a max of $5 for threading. I have never gotten my eyebrows waxed out of being terrified of getting burned on my face (I know it’s not going to happen, but still…). I’ve also taught myself to thread on my own so that definitely helps in saving a few bucks here and there!

Blowouts = Save? I think I’ve gotten a total of 2 blowouts in my life. It never even occurs to me to go get it done! And when I do think of it, it’s because I’m in the middle of blow drying my hair myself and wish someone could do it for me! The good thing about my hair is that it’s not crazy curly like Sheena’s and it’s not super thick like Nina’s so it takes me a total of 15 minutes to blow dry it straight (or 20 to do it with a round brush). I’m also not too picky about the way it falls because it’s pretty consistent every time.

Hair Cut = Splurge! Again, this is something I rarely do! I just got my hair cut after a year and my hairdresser was not too happy with me. Again, these things are those “oh man, I have too many split ends I need a cut” things for me. I also LOVE long hair so I tend to grow it out. Of course when I decide to get it cut I usually go through temporary insanity and chop it all off so it takes a while to grow back – hence not needing frequent haircuts!

Massages = Spend! Oh man, I could really use one right now! When I was in law school, Sach and I used to get massages at the end of each semester as a treat of both of us getting through it – yes, it was that bad! We used to try out different places around the tri-state area or go to our favorite local Asian place. When we go on vacation, a full blown spa day is always on the itinerary – we carve out an entire morning or evening just for long massages and hanging in the sauna and pool. Of course since Baby D came into the picture, the once a semester has become like once a year, so have to make that one time worth it!

Nails = Splurge!  This definitely does not mean that I am spending $100 on my nails, it just means that I go pretty often (not every 2 weeks but at least once a month). I truly love getting my nails done, especially at those few places that give you a 5 minute hand and leg massage during your mani/pedi and a nice little back rub while you’re waiting for your nails to dry, ah! I also am not a fan of unkempt nails (as I sit here with no nail polish and bitten nails so that I don’t scratch D again!). This is the one thing that I am pretty religious about making time for, and since it doesn’t take more than an hour/hour and a half at the MOST, it’s usually not to hard to find time to do it.

Waxing = Save! I’m with the sisters on this one, I don’t spend too much to get waxed. I actually do it a lot on my own at home cause I can’t be bothered to go out to a salon and get it done. I also HATE the feeling of being sticky after, which is a sure thing when you go to a salon. I bought the GiGi wax warmer and use their Gigi wax. It’s pretty simple once you get the hang of it – just make sure you don’t burn yourself.

Facials = Don’t Spend! I’ve never gotten a facial nor do I plan on getting one. Oh wait, I did have an Indian aunty come give me a “facial” before my wedding which basically meant spreading lotion all over my face – does that count? I was plagued with bad skin when I was younger so now that it’s better I legit will not put anything new on it. I use Aveeno face wash and Oil of Olay face lotion which I just started after using Palmer’s cocoa butter for years and years (Sheena says that it isn’t okay to use cocoa butter on my face at 30 years old….).

Make-up = Save! I LOVE experimenting with makeup, which is probably why I don’t spend too much on those things because my phases only last a month at a time! I have a few essentials that I spend money on like my Mac Studio Fix Powder and the Urban Decay Naked Palette. Otherwise I am all about having fun with lips and cheeks and eyes! Lately, I have been obsessing over anything and everything matte! Maybelline has this new line called Lip Studio Color Blur and the colors are awesome! I’m also about to try Loreal’s Infallible Pro-Matte Gloss as those colors look amazing too! I spend very little on eyeliner as I go through it like crazy. I am pretty loyal to Almay’s Pencil Eyeliner but will try any super black liner that I don’t have to physically sharpen (pet peeve)!

We’re Going to India! – The “Before Math”