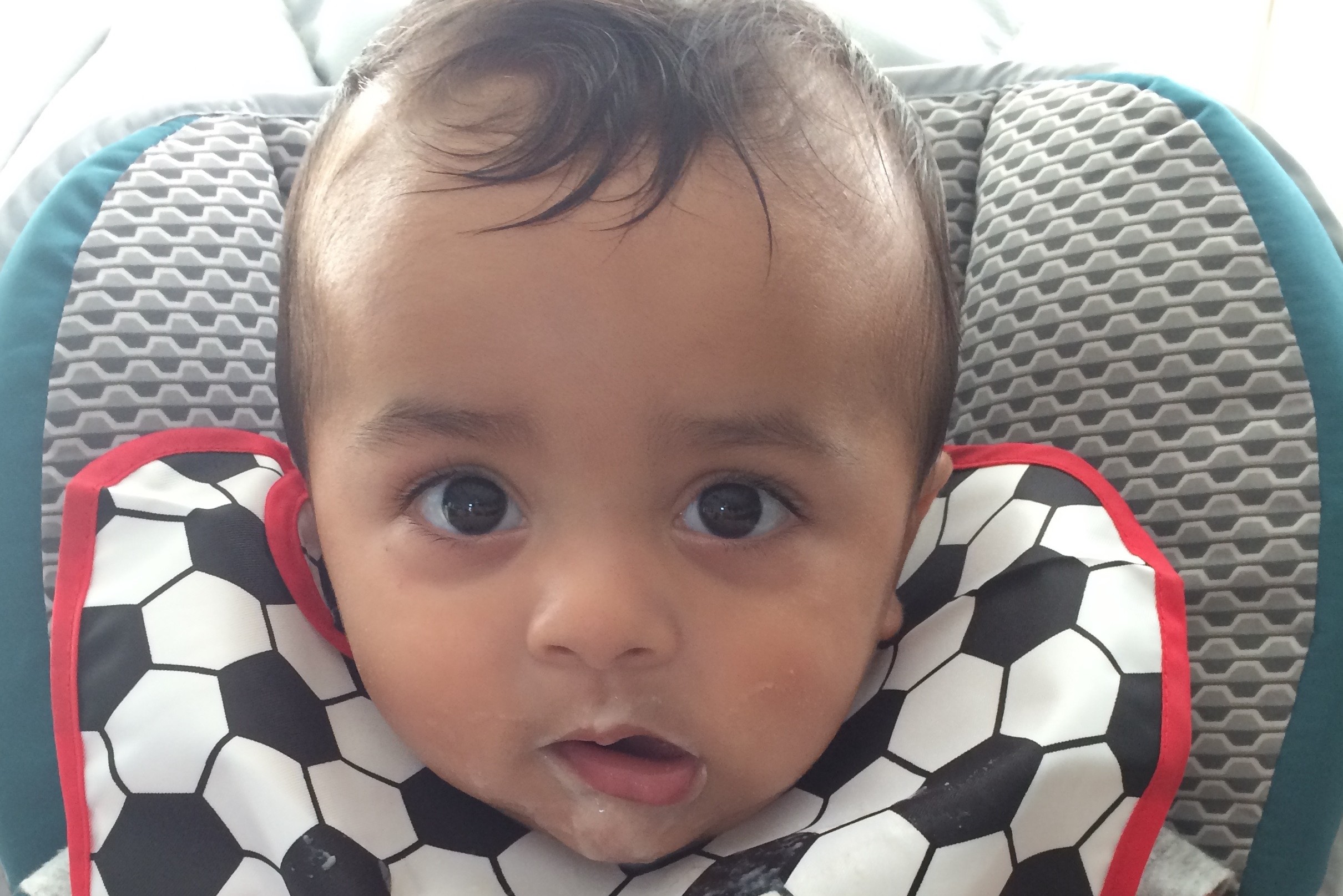 As many of you know (because Dipti has literally asked everyone she can possibly ask), our baby Diav has been struggling to get on board with the solids thing! Dipti, Sachin and Diav are 5 weeks into solids and for some reason, D is not taking it too well. He’s decided that he wants to stay on mommy’s milk forever and doesn’t seem to have any plans to move on from that (lucky Dipti huh?).

Dipti wants to share her experience getting Diav to eat solids and is hoping you all can help her figure this mystery out! A few emotional breakdowns and lots of frustration has gotten her to the point where any bit of advice will likely go a long way for them!  So here it is! 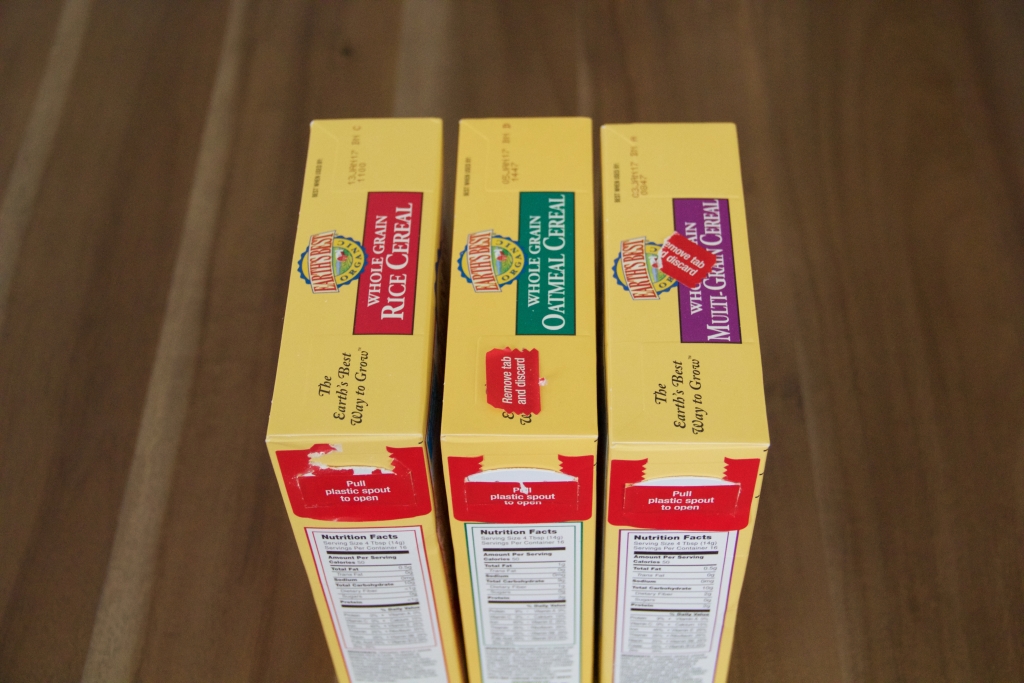 Dipti took advice from her doctor and started D on cereals when he turned 6 months old. They started with rice cereal for 4 days and then moved on to Oatmeal and then mixed grains. Needless to say, D hated it all. She thought mixing the cereals with milk would help D get accustomed to it but, nothing. She tried all kinds of textures – from super liquidy to rather chunky – he didn’t want any of it. She tried different temperatures – warm to cool – and still, nothing. She tried distracting him with toys, spoons, food on the table to play with, daddy acting silly behind them, feeding him outside, everything – and still, nothing! 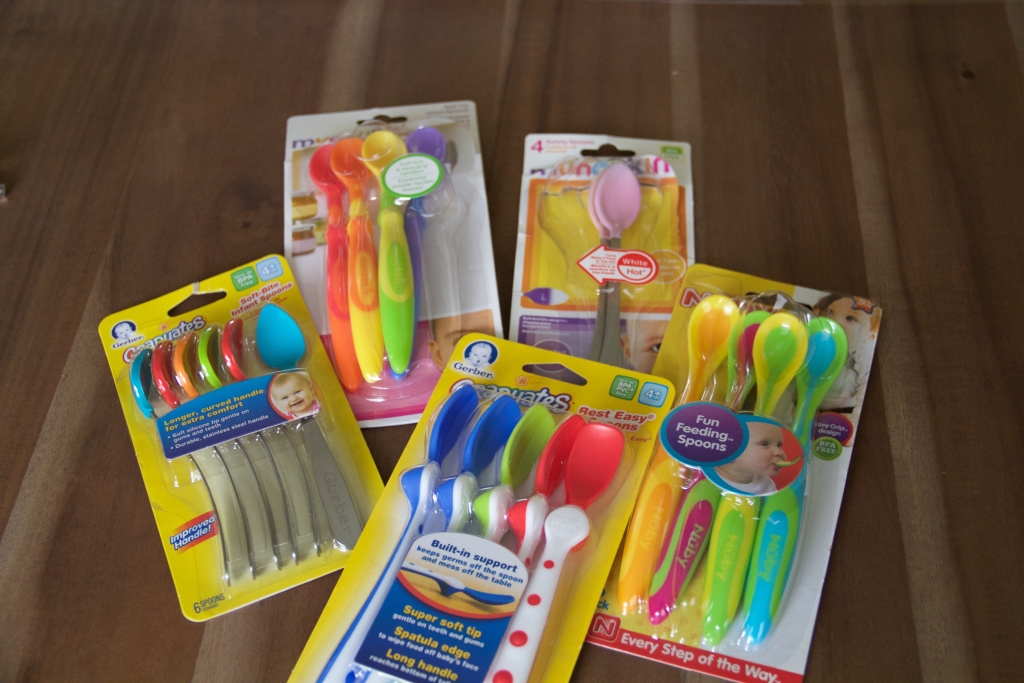 Her mommy group suggested that she try a different spoons to see if that’s what D wasn’t liking. As you can see, nothing. D cried through every feed without letting up. Dipti even asked her doctor if maybe something was going on with him (sore gums, sore throat, anything)! Doctor said it was totally normal for him to resist for the first couple of days – fine. 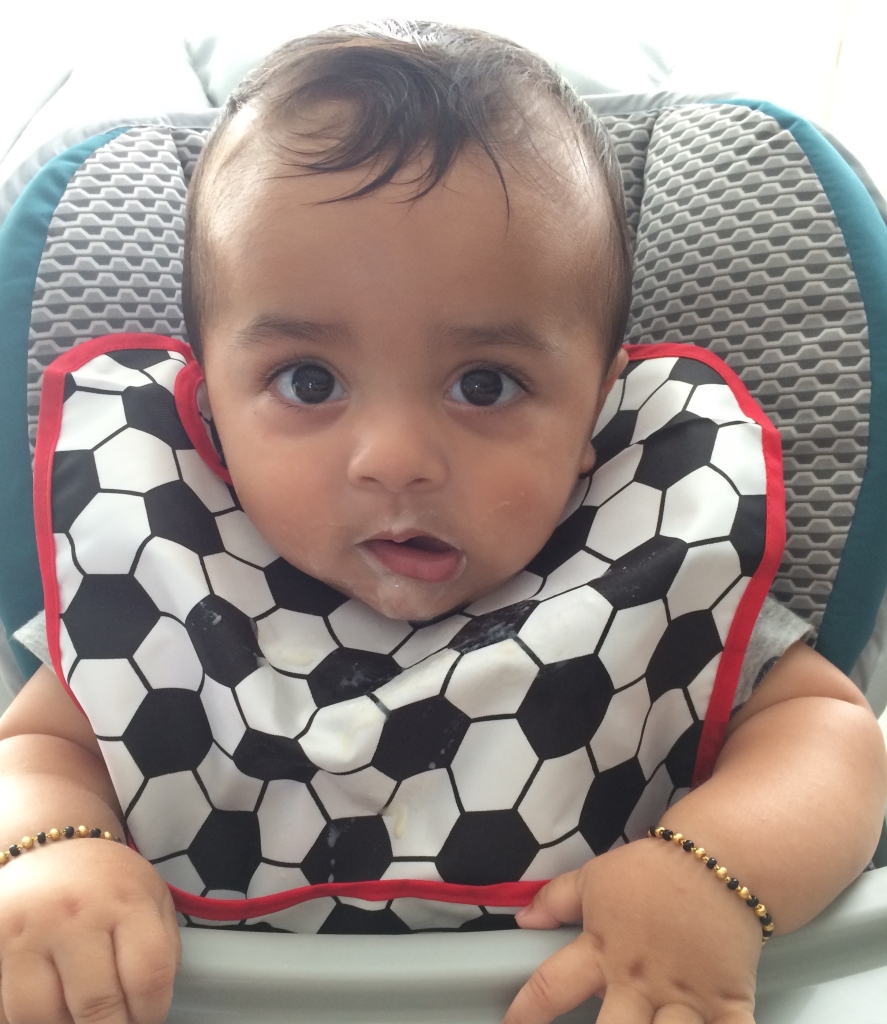 Three weeks later after all the cereals were done, Nina and Sheena suggested Dipti try something sweeter – maybe it was the taste that D wasn’t liking. So she went with what was going to be a sure fire hit – apple! She steamed them as per Sheena’s direction and tried that. NOTHING! At that point Dipti’s frustration was beyond repair so Nina decided that it was time to take a little break from solids. After 3 days of back to milk, Nina suggested Dipti try banana since all the kids LOVED banana (and so do mommy and daddy)! Banana was tricky. It seemed like D loved the taste as when it actually got in his mouth he didn’t spit it out, but getting it in his mouth was the true struggle. She tried all the spoons again, she even tried feeding him with her finger! He seemed to eat it when it came from mommy’s finger which made Dipti think it had to be the spoons. Well, as you can see, we’ve tried every spoon we can possible try and nothing has worked (unless there’s a magic spoon all you mommies know about and haven’t told Dipti about!!).

HELP! D is starting sweet potato today – apparently the magic food that gets every kid eating! If this doesn’t work, D will forever drink milk – and at this point mommy seems to be a-okay with that thought! LOL!