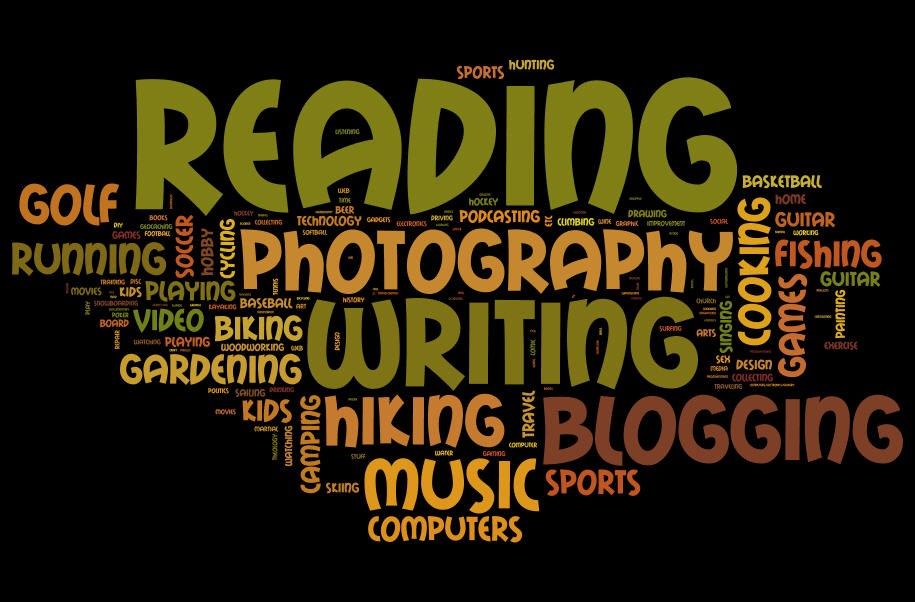 Sheena has been lost in her whirlwind of life, kids, family, etc. since the twins were born. She used to love love love her career and where it was going, but after she had kids, she lost herself in them. Not to say it’s a bad thing, because she loves every moment of being a mom.  After having the kids, she decided not to go back to work so she indulged in them until they started to go to school and she found some free time for herself.

Her hobbies sort of crept up on her and now she can’t live without them. She always considered herself a people person so she always chose hobbies that involved people. One of the biggest ones has been working out. She never used to love working out until she found an incredible trainer and CrossFit. Since then she hasn’t looked back and can’t go a day without exercising. It has almost become an addiction for her. She also loves spinning, hence the Peloton obsession. Other than exercise, Sheena has always had a passion for jewelry, but she hasn’t found the time in her life to make it more than what it is – a passion. If you guys have any suggestions on how to add that back into her life with the 8000 other things going on, she would love to hear it. She also loves blogging (hence, the resurrection of loveSND) – this outlet to connect with you guys is something she loves doing and appreciates the opportunity to do so.

Of course there are hobbies she would love to add like playing a sport, reading more and learning an instrument. Maybe one of these days she will indulge in those as well.

Between kids, work, graduate school, volunteering and homemaking, Nina is rather strapped for time to be able to pursue a hobby. There are lots of things she loves doing but does not really do them anymore for a lack of time. BUT she somehow finds time to delve into the world of interior design. When they first moved into their townhouse she flipped the kitchen. Then later they moved into their first home and she flipped the first floor. Then she built her dream house and now is in the midst of furnishing it… she has all these ideas but cannot seem to get a handle of how to put it all together without seemings hodge podge. If she could have it her way, she would TOTALLY do this for a living – but then fears that she wouldn’t like it as much because once it turns into a ‘ have to do’ instead of ‘want to do’ its no longer fun for her.

While she is loving putting her home together she is finding a passion in empowering nurses. She has taken it upon herself to elevate the role of nursing and has been working on designing her whole dissertation around that. Any of our readers who are nurses – reach out.. she’s got ideas! Check out @_lovesnd_ on Instagram to see some of Nina’s before and after home projects.

Dipti recently spent a lot of time with a friend who she adores and realized the reason she adores him so much is because he’s so passionate about things that are not work and kids. He plays a sport every weekend and is as committed to it as he is all the “big and important” things in life. He also is an amazing photographer and spends just as much quality time taking amazing pictures and editing them. He has a full-time job, a family, 2 kids, friends, and commitments he’s always there for. But somehow he manages to find the time to do the things that make him who he is.

And what a deep reflection it has been to find this “thing.” Dipti has never before asked herself what she likes to do outside of my family and friends. She has realized that a lot of her happiness comes from spending time with other people – which is not a problem at all! It just made her realize that she should be able to make herself happy!

So what makes Dipti happy: listening to music (mostly Indian), singing in the privacy of her own car, dancing to great music, blogging(!), traveling (boy, what an expensive hobby that would be)… Is there more? We don’t know!

How do people come up with hobbies? Is there a professional out there who can evaluate your life and suggest hobbies?! Um, million dollar idea!!!!

What are your hobbies? Send us some ideas!!!