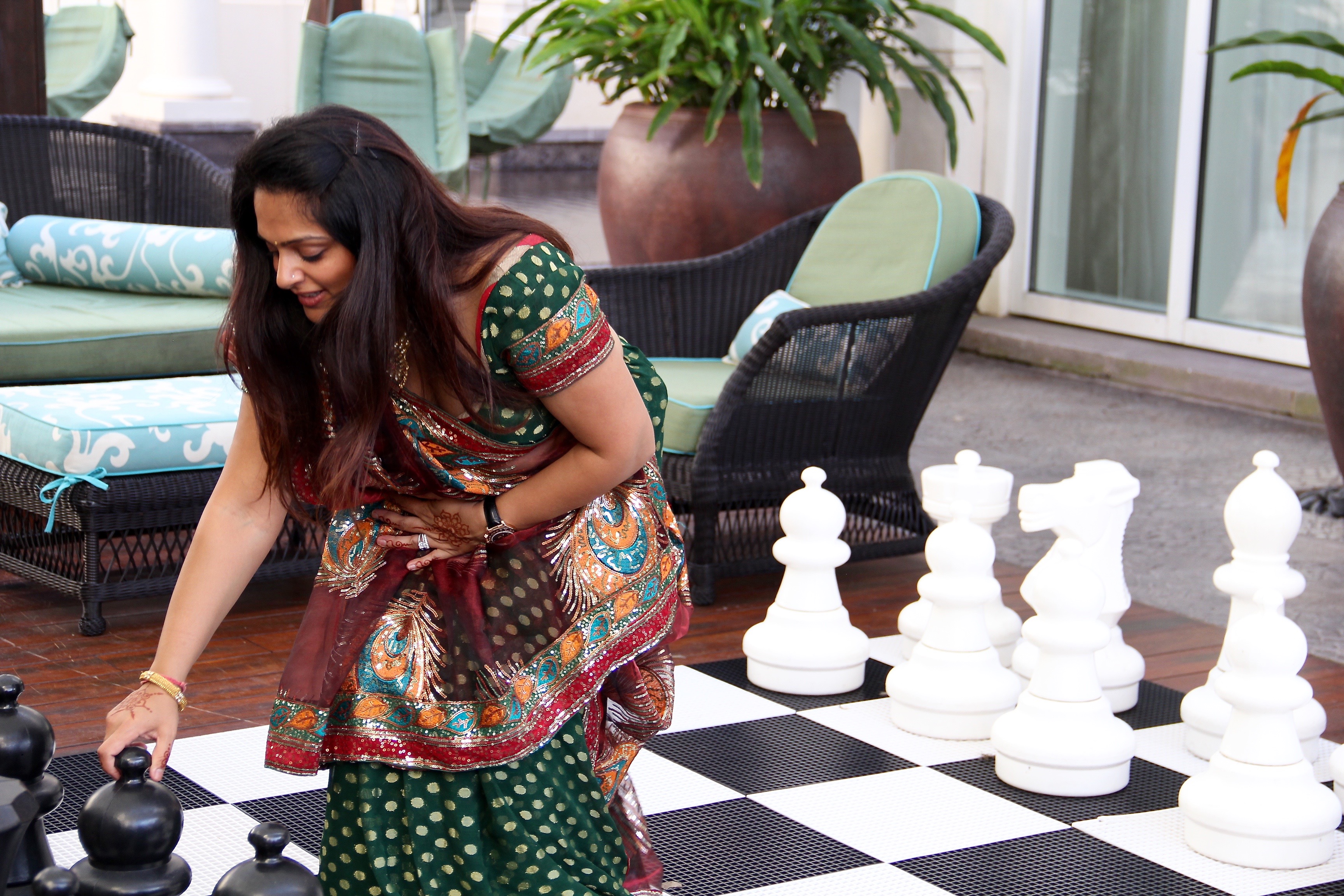 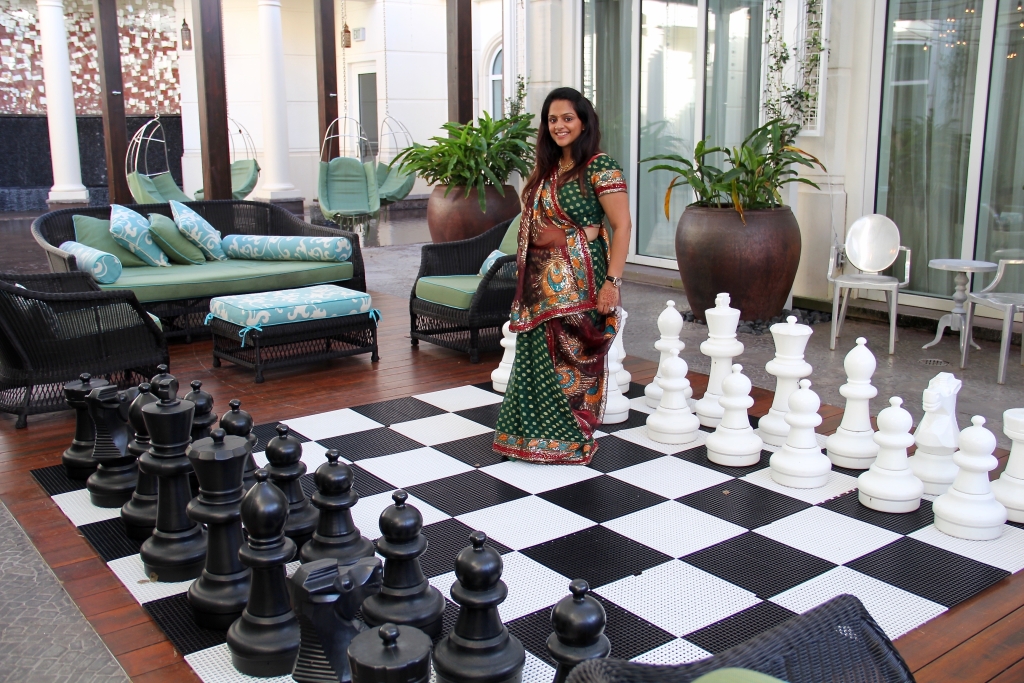 The recently popular phrase: “The Struggle Is Real,” could not ring more true for Nina regarding her postpartum body. Nina had always been on the petite side, however, three pregnancies, three c-sections and 8 months each of breast feeding later, this is no longer the case. For some women (like Dipti), breastfeeding melted away most of the postpartum weight gain, however, Nina is not one of those women. She (like Sheena) has to put lots of effort into bouncing back.

After her second pregnancy, she enlisted the help of a trainer after Niva was 8 months old and was able to get back into shape. However, after the most recent pregnancy, the weight just does not seem to want to budge! Nesa is now almost 3 months old and she is feeding on her routine, therefore Nina has to eat all the foods necessary for good milk. This diet likely contributes to the struggle of dropping those pounds, along with 1. age (the metabolism just isn’t as speedy as it used to be), 2. two other toddlers running around that need her full attention and 3. getting ready to go back to work, makes putting herself high on the priority list very difficult.

Last month, we had a wedding to attend and Nina had a major struggle in terms of finding clothes that fit her (and made her look somewhat put together). She had the issue of needing the clothes to be easily manipulated for nursing Nesa but at the same time, they had to be appealing on her current body. The sari she ended up wearing was literally ancient but it had a blouse that buttoned in the front (essential) and fit over her larger arms. She also struggled with packing daytime clothes as with her all around increased measurements, none of her normal clothes fit her!!! She ended up buying this top from Old Navy in every color and just wore that every day. Especially in a beach setting wedding venue, the idea of summer dresses and bathing suits were just not as appealing to her right now.

Lately, she is in a constant struggle with her current body image because she wants her old body back but has to keep reminding herself that Nesa needs her to be functioning at an optimal level! It is even more challenging to deal with because she has all these beautiful clothes and is not being able to fit into any of them, while Sheena and Dipti go ahead and borrow them all :(. The mental and physical connection go out the window at times like these. It is definitely easier said than done, but it looks like PX90X3 and CKO Boxing will have to wait a few more months. 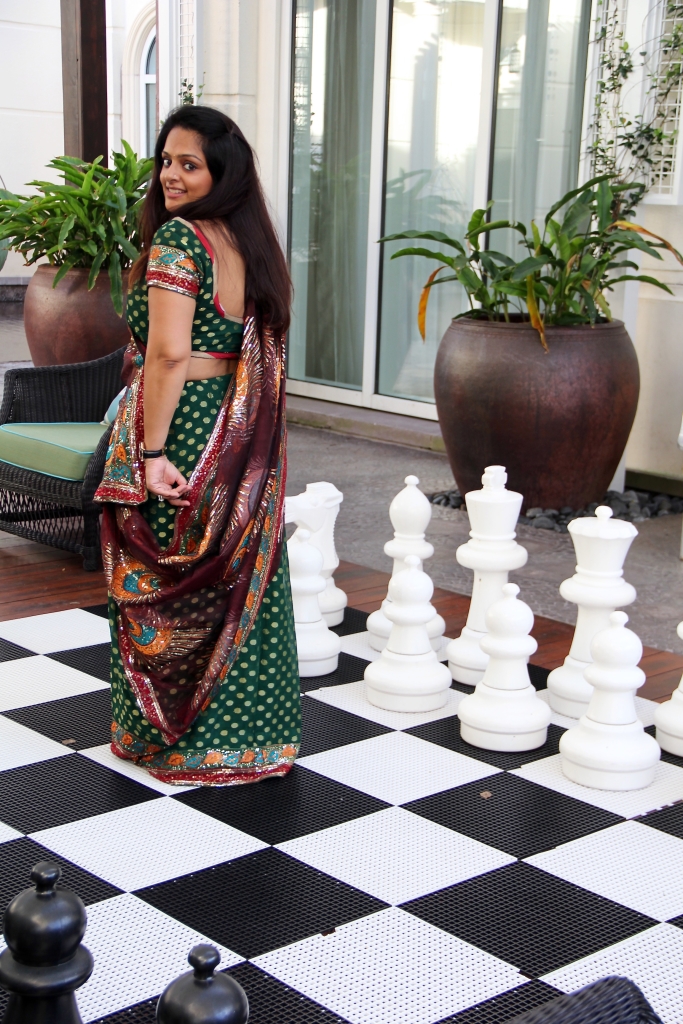 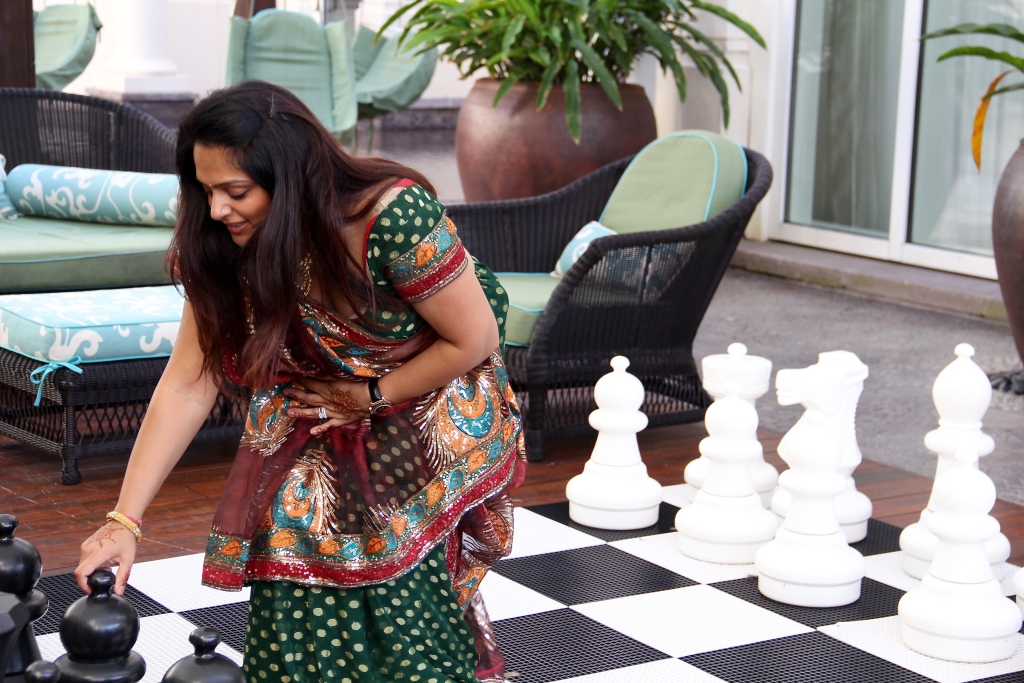 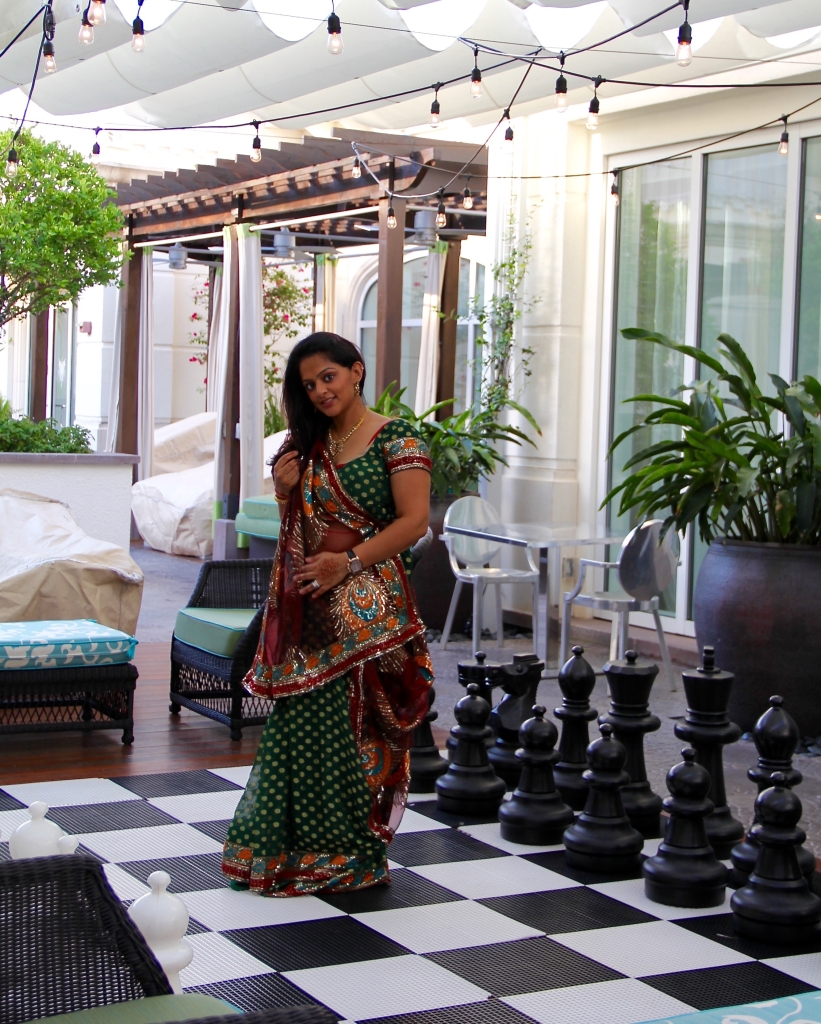