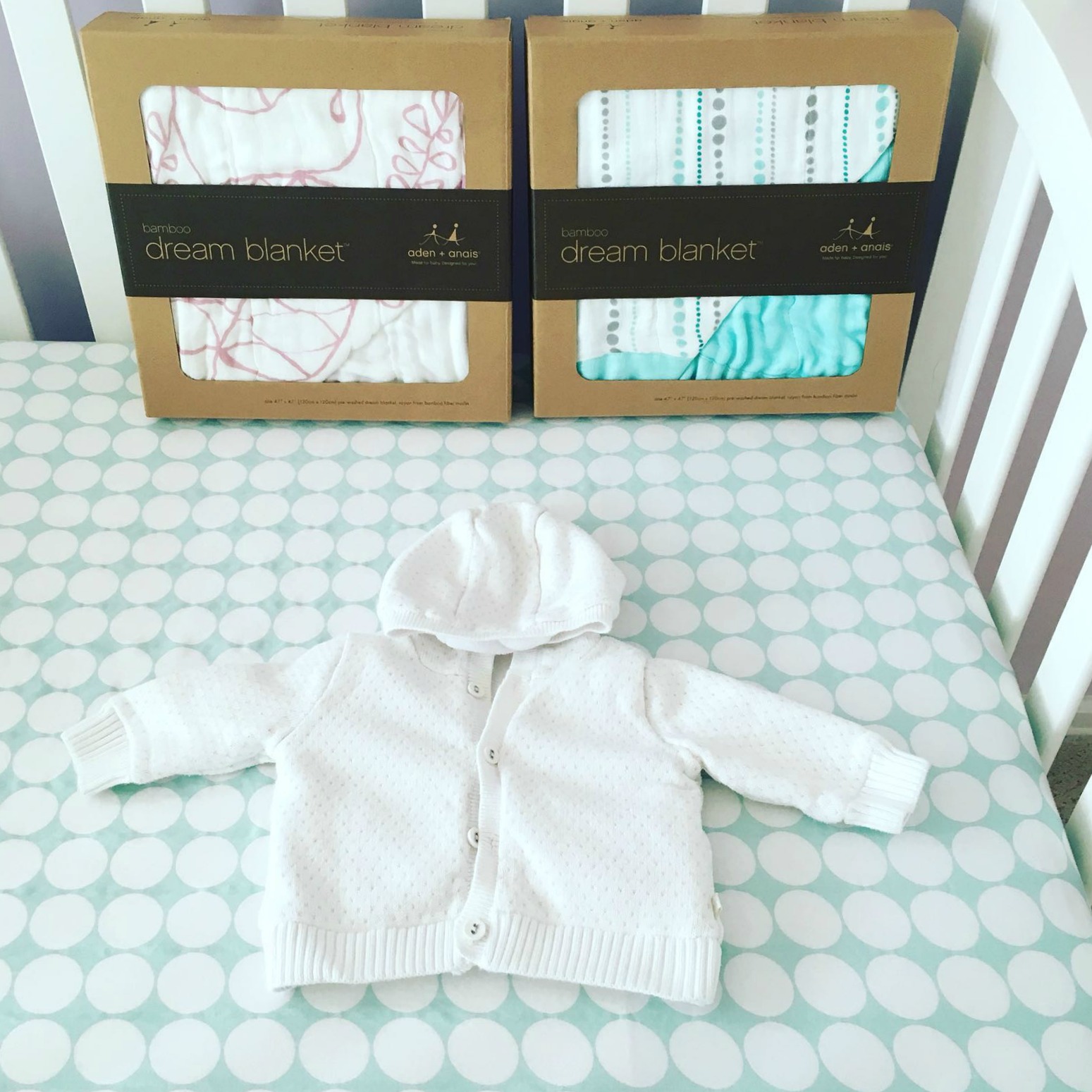 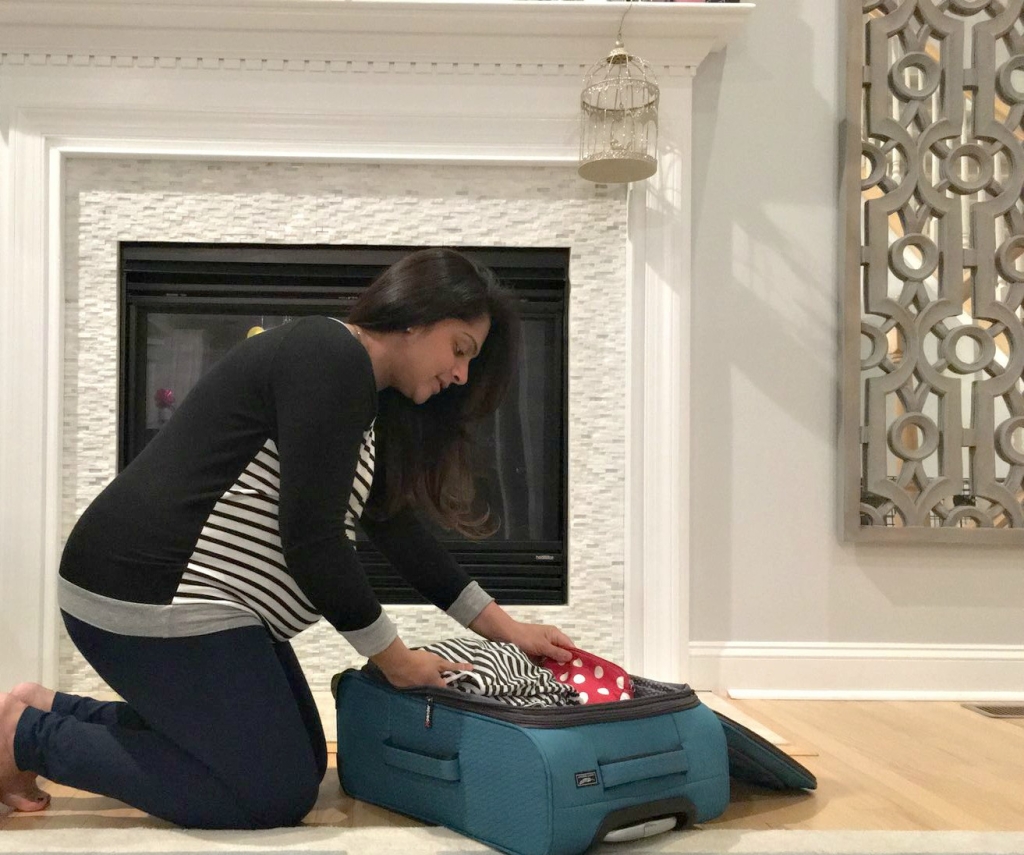 Nina is delivering tomorrow!! We are so excited and anxious at the same time. Nina had very different (almost night and day) experiences in delivering her first two girls and as she prepares for Baby #3’s arrival, she takes a look back into how it all went down with the first two.

When Nina was pregnant with her eldest Naya, she went through the process of waiting for her body to go into labor. She waited and waited and nothing happened. So the day before her due date, she walked the mall three times, got a pedicure, ate lots of pineapple, and ate a spicy meal. Nothing worked, then after all that she went to ShopRite to do some grocery shopping and shockingly, picking up 2 gallons of milk did the trick! Her water broke right there (OMG) and she went into labor. She says at first it was just like menstrual cramps, but then it got stronger and stronger and at one point she just couldn’t take it anymore. Thank goodness for epidurals. Of course, as with anything, there are good and bad parts to everything. While the epidural made the pain tolerable, once it went in she was bed ridden and could not stand up anymore, so she couldn’t help the baby descend. Her doctor advised her to do a C as the baby was not descending but she was very persistent in wanting a vaginal delivery even if it meant waiting till the 9th hour. Well, that all ended when 24 hours later, she spiked a fever and had to have an emergency C. It was a tough delivery that took the wind out of her and put the rest of the family in sheer fear! Lesson learned: listen to your doctor, they have been there, done that and are advising you for your own good 😉 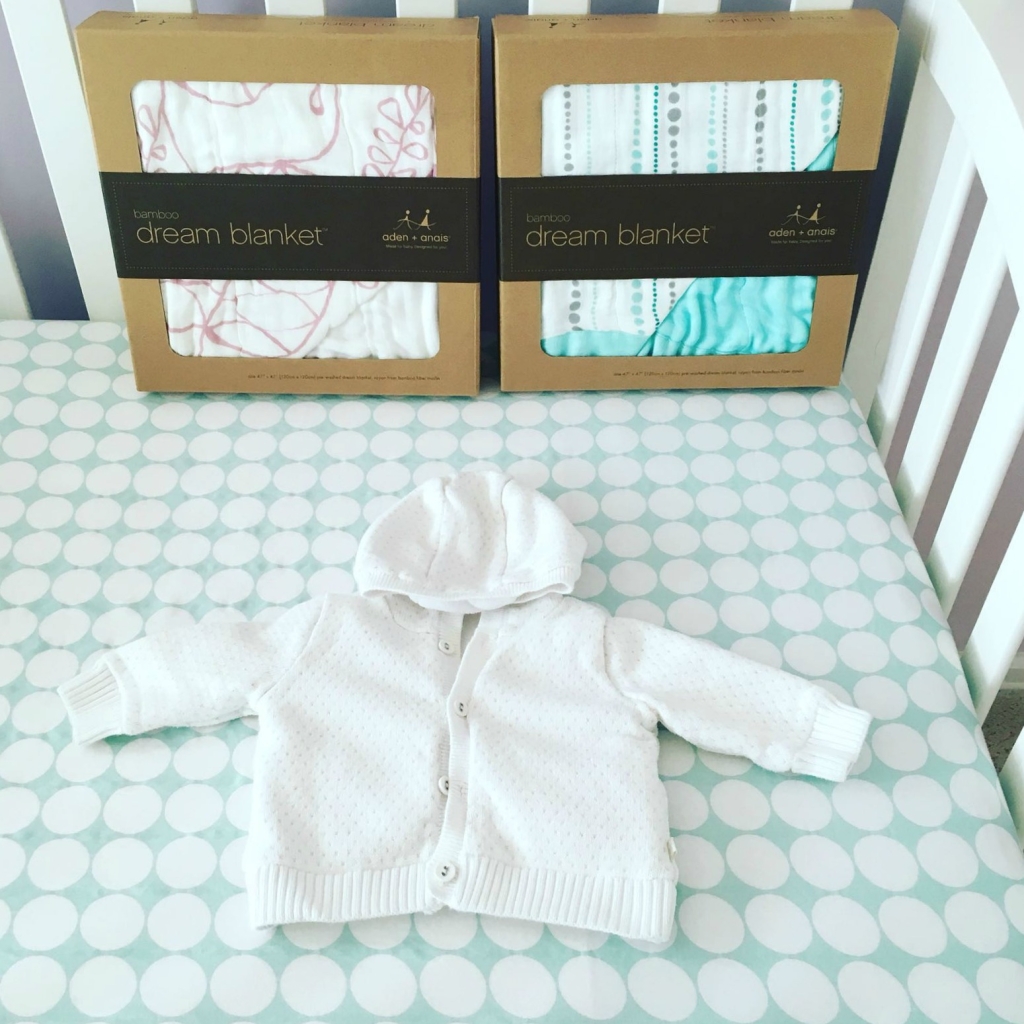 This time around, she is going in with a scheduled C as per her doctors advice and the entire family is calm and collected about it. Everyone knows what to expect, when to expect it, and has time to prepare. With the other two girls in tow, Nina is ready to take an Uber to the hospital tomorrow morning while Neal gets the other two dressed and ready for school. Obviously we won’t let her do that, but the thought of doing that almost just makes sense!

Thanks to all of our family, friends and readers for the well wishes. Your support in this journey called motherhood is invaluable to all three of us. We will surely share more details on the upcoming arrival of our little angel – especially if it’s a boy or girl! Until then….stay tuned!